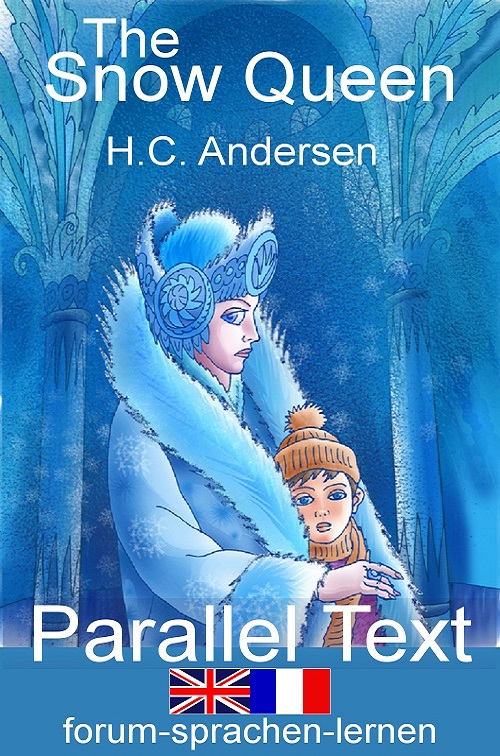 French for Children – The Snow Queen

‘French for Children – The Snow Queen’ is a fairy tale about the everlasting theme of unconditional love, faithfulness and friendship. It is split into several parts starting with the creation of a mirror by a demon which showed the dark side of everything good in humanity. Then follows the use of the mirror shivers to bewitch a boy (Kai) and turn his heard into ice. But Gerda, his childhood friend does not give up. She overcomes all obstacles which turn up during her search for Kai. Andersen became famous worldwide for his fairy tales. His books were translated into many languages. The themes of his books are timeless. The fairy tales are still read by young and old.
Spend some valuable time with your child and learn at the same time French. Maybe you can learn French together (depending on the age of the child). Or you brush up your French with this bilingual edition. 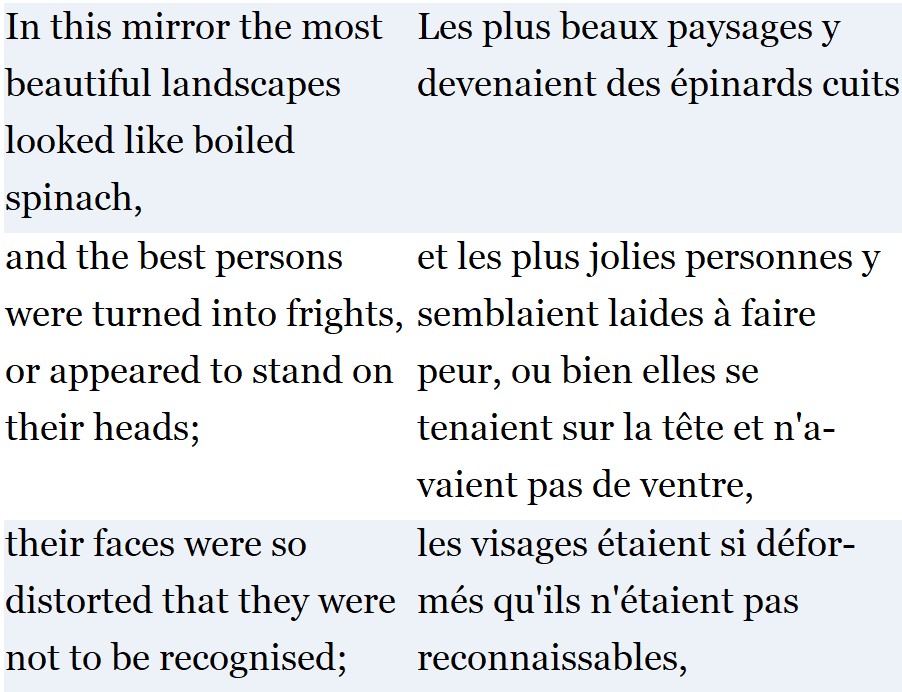 Here’s an example of the text arrangement in the book (Part 1: Which Treats of a Mirror and of the Splinters). The translation stands next to each other, sentence by sentence. For a better orientation when reading the Kindle, every second line is highlighted in colour. The translation can be found so easily, quickly and without a dictionary.

Bonus material for: The Snow Queen – French for Children

Table of contents of Learn French for Children